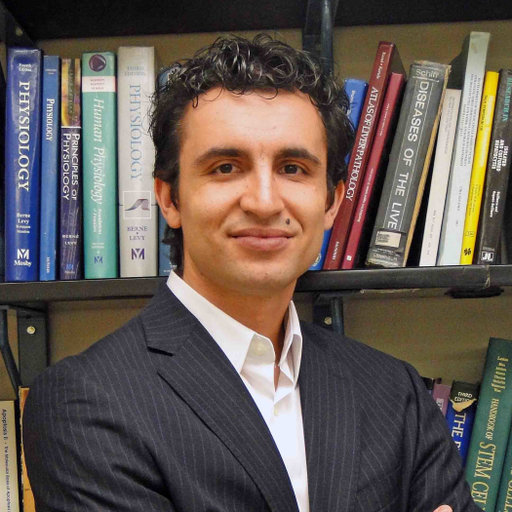 Prof. Pedro Baptista is originally from Portugal, where he graduated from the School of Pharmacy of the University of Lisbon. After that, he worked on clinical research at Eli Lilly & Co before engaging in his doctoral dissertation work, after being selected to the prestigious Gulbenkian Ph.D. Program in Biomedicine. From his Ph.D. thesis project, resulted the generation of the first human liver ever made in a laboratory, impacting the scientific community at large and widely broadcasted in the media all around the world.

He is currently a Group Leader at the Health Research Institute of Aragon (IIS Aragon) in Zaragoza, Spain and the founder of the Organ Bioengineering and Regenerative Medicine Laboratory at this institution. He is also an Assistant Professor at the Department of Biomedical and Aerospace Engineering at University Carlos III of Madrid, Spain. He is one of the founders and the Deputy Chairman of the European Association for the Study of the Liver (EASL) Consortium for Regenerative Hepatology and currently the Deputy Secretary General and an elected Board Governor of the European Society for Artificial Organs (ESAO). He is also a member of the Internal Scientific Advisory Board of IIS Aragon and iLITE French Consortium.

His current research focuses on creating bioengineered livers that can finally make the long-term transplantation of these lab-grown organs a reality. He is also working on liver stem cell biology and the development of novel methods to expand fetal and adult human stem/progenitor cells to the required large numbers necessary for organ bioengineering. Prof. Pedro Baptista is also interested in applying bioengineered hepatic tissues and organs to study developmental biology, physiology and drug discovery. He has authored two books, more than a dozen book chapters and multiple papers and reviews published in prestigious scientific journals. He is also the recipient of numerous national and international awards.